The Administrative Court of Paris has approved Paris’ first skyscraper since Montparnasse in 1973, set to be located in the city’s south.

The Tour Triangle, a 41-storey triangular tower designed by Herzog & de Meuron, will be located in the Porte de Versailles neighbourhood, in Paris’ 15th arrondissement.

The controversial project was first unveiled by architects Herzog & de Meuron in 2008 and was quickly met with fierce criticism, with local residents claiming the building would overshadow them and politicians alleging that the design would be unsustainable.

The ambitious building was first rejected in late-2014, and subsequently approved after some modifications by the Council of Paris mid-2015 by a narrow majority.

The project was then pushed back after three neighbourhood associations, SOS Paris, France Nature Environment Ile-de-France and the association for the Harmonious Development of the Porte de Versailles, moved to retract the approval. 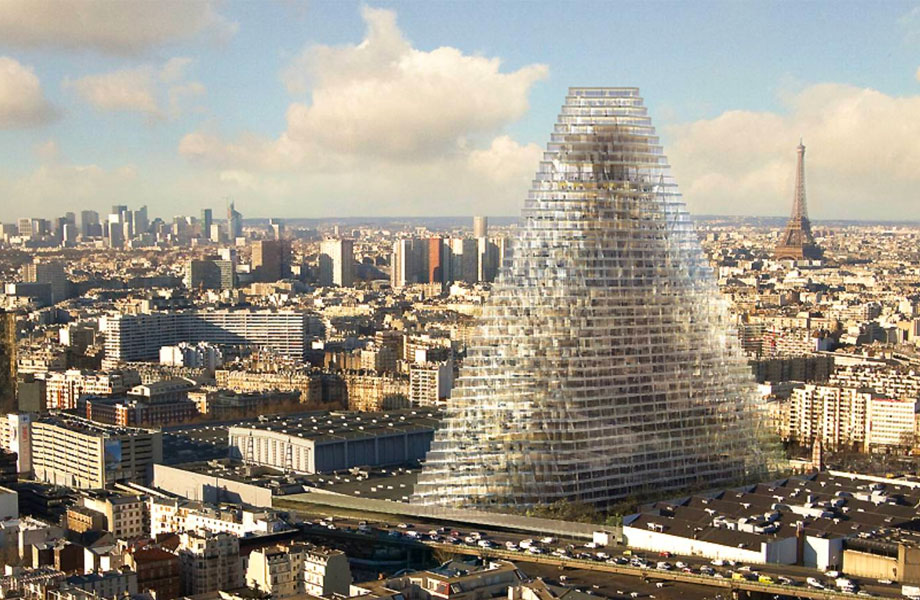 Construction is expected to commence late 2019 to be in line for completion for the Olympic Games in 2024.

Since the construction of the Montparnasse Tower, no skyscraper has been built in the city proper.

Most have instead been concentrated in the suburban La Defense central business district.

Its towers construction follows a change in Parisian planning law, which now allows for new buildings above 37 metres, a rule that had been emplaced for 40 years.

The amendment to the restriction at the end of 2011 allowed the construction of residential towers measuring up to 50 metres and office blocks up to 180 metres. 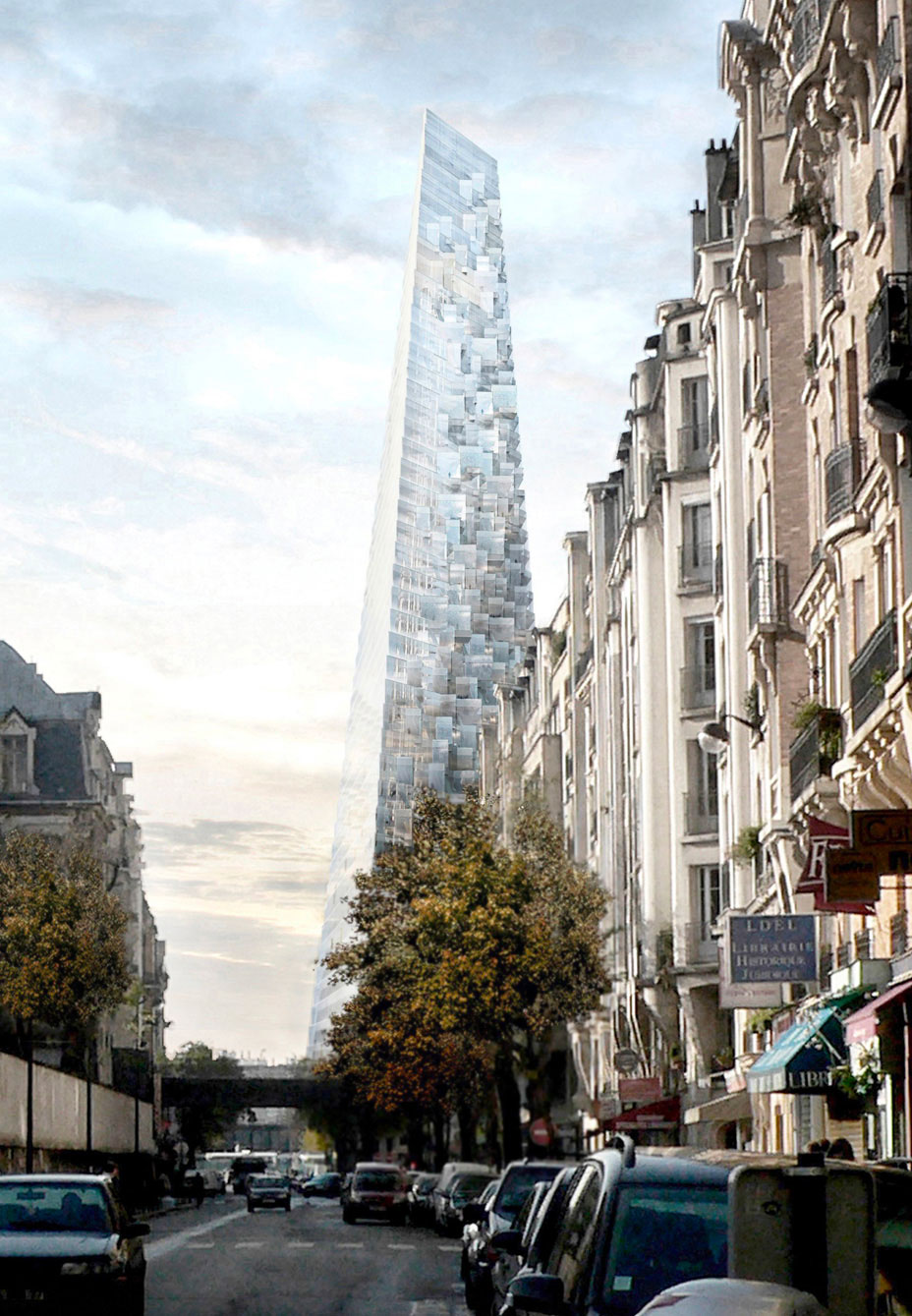 The Tour Triangle will become the city’s third tallest building after the Eiffel Tower and the Montparnasse Tower.

“It will not only be a landmark from which the urban panorama can be experienced, but also an outstanding silhouette in the system of axes and monuments of the city,” Herzog & de Meuron said in a statement.

Now approved, construction is expected to commence late 2019 to be in line for completion for the Olympic Games in 2024.

During construction, an estimated 5,000 workers will be employed and another 5,000 employees are predicted to occupy what will be Paris’ third–tallest structure.

Once built, Tour Triangle will become the city’s third tallest building after the 324-metre Eiffel Tower and the 209-metre Montparnasse Tower, the last building over 100 metres to be built in the French capital.