Get Outdoors, Brisbane’s Massive New Park Will Include Wetlands, Rope Courses And Rockpools

If you haven’t heard the news that Brisbane’s Victoria Park Golf Course is being transformed into an epic inner city green space to rival New York’s Central Park, you must have been hiding under a rock. But if you have, and you’ve been waiting with bated breath to find out just what the park is going to look like, boy do we have some daydream material for you.

After revealing their draft vision late last year, and getting community feedback on the proposed plans, Brisbane City Council have finally revealed the final Victoria Park vision—complete with maps—for what Brisbane’s massive new park development will look like when it comes to life. After a few conceptual ideas, a heap of comments and thoughts from local residents and some early renderings, the overwhelming response from Brisbane locals was that we all want to get back to nature in creative ways—and it looks like that’s just what we’re going to have the chance to do. 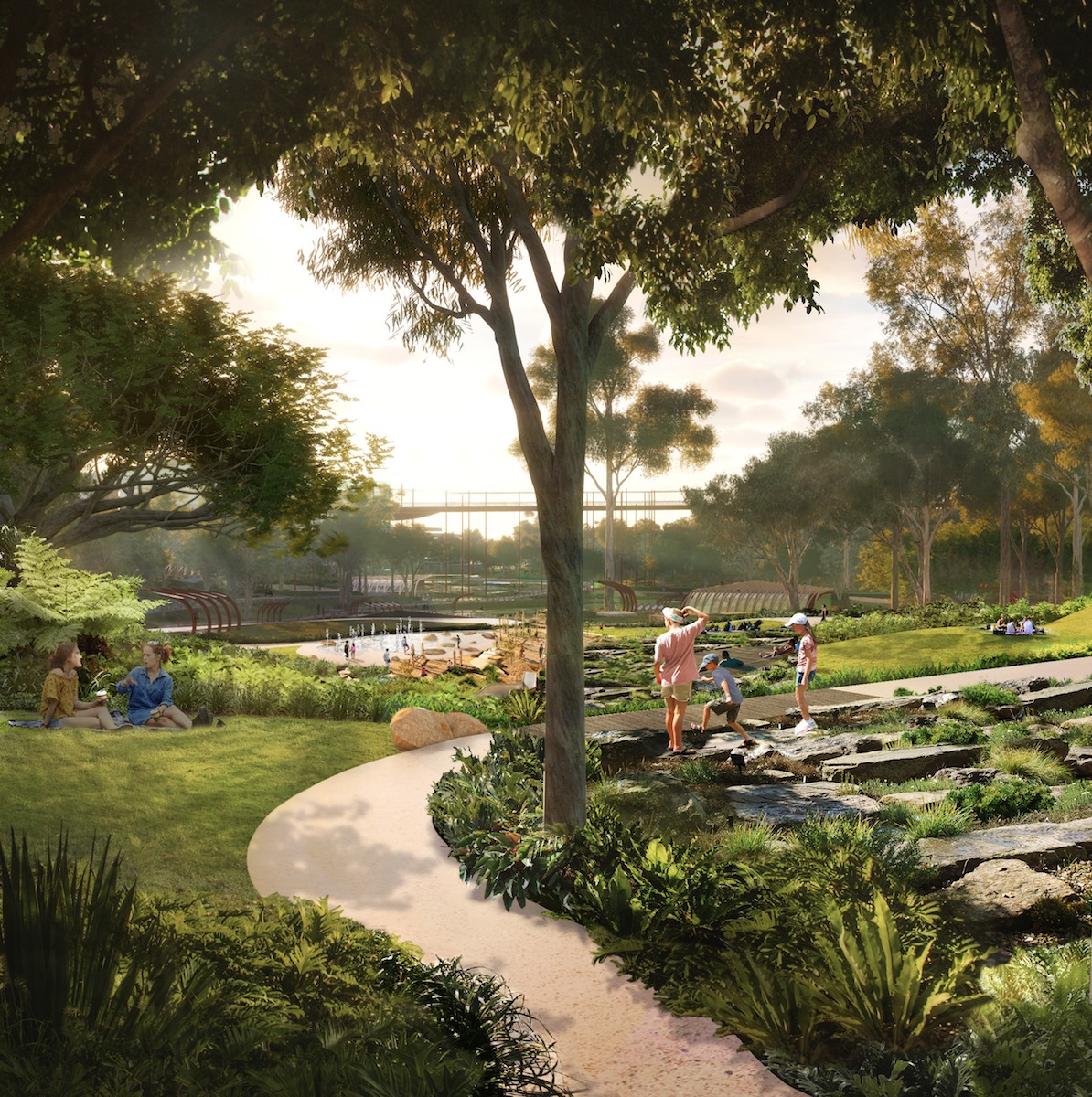 Features of the park that have us wanting to fast forward to the eventual opening are active experiences like mountain biking trails, an all-abilies high ropes course through the trees, kayaking on a lake and plenty of boardwalks and running trails. Water will be a huge element of the new green space, with plans for extensive wetlands as well as a water gully where kids (and big kids) can splash about on stepping stones, water play areas and misters. An off-leash water play area for dogs is also on the cards, so tell your furry friends they’ve got something to look forward to. 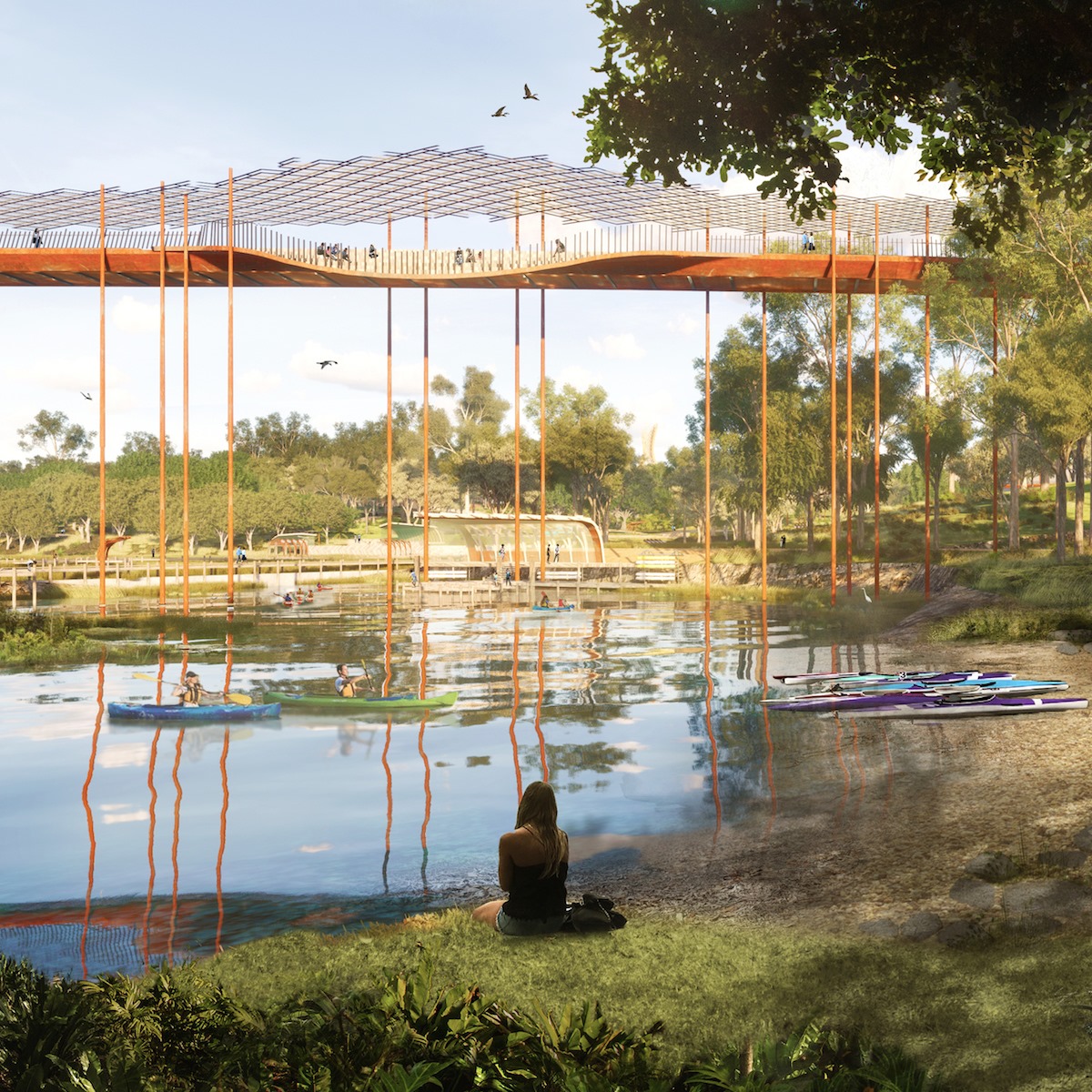 In this final vision, the council has also commited to acknowledging and celebrating the cultural heritage, history and significance of the site to local indigenous people, which will be reflected in design elements, learning experiences and discovery trails, not to mention place names and employment opportunities. An Indigenous-shelter inspired treehouse will rise up above the park and be visible from all directions, while the park’s native greenery will include plants with both healing and cultural importance to Brisbane’s First Nation’s inhabitants. 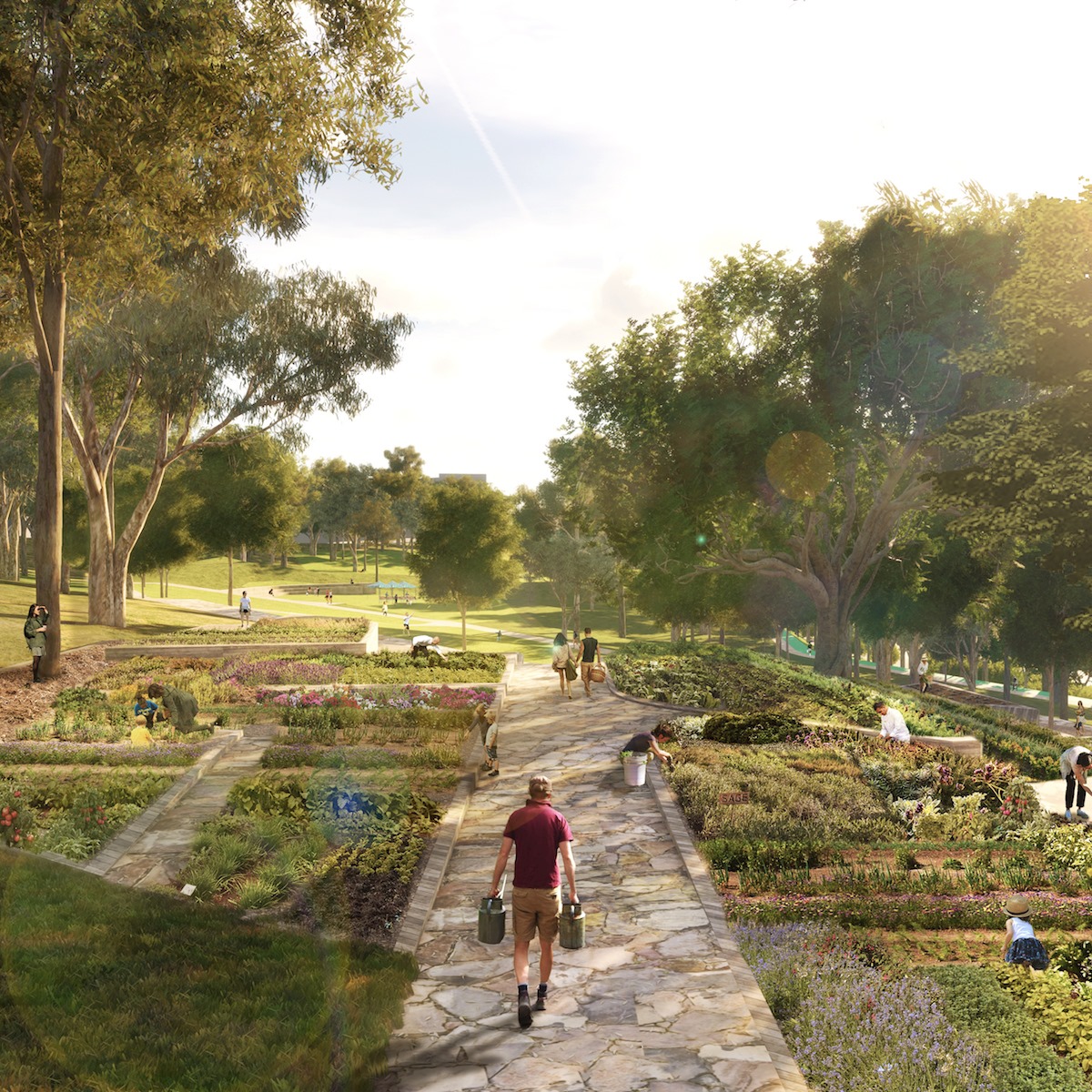 We could go on for hours about what else the vision includes, including an urban farm, spaces for events, art installations and cultural events, a sculpture park, cricket nets, picnic pods and more, but we’ll just let you read it for yourself, which you can do on the Brisbane City Council website.

Construction isn’t tipped to begin until sometime in 2021, but the vision is some serious daydream material to keep you going until then.