A consortium to deliver South Bank’s 30-year masterplan has been appointed, as part of plans to transform the 42-hectare riverfront precinct in Brisbane’s inner city.

The consortium will deliver the 30-year vision, which is currently open to public consultation, with a finalised draft master plan slated for release in September. 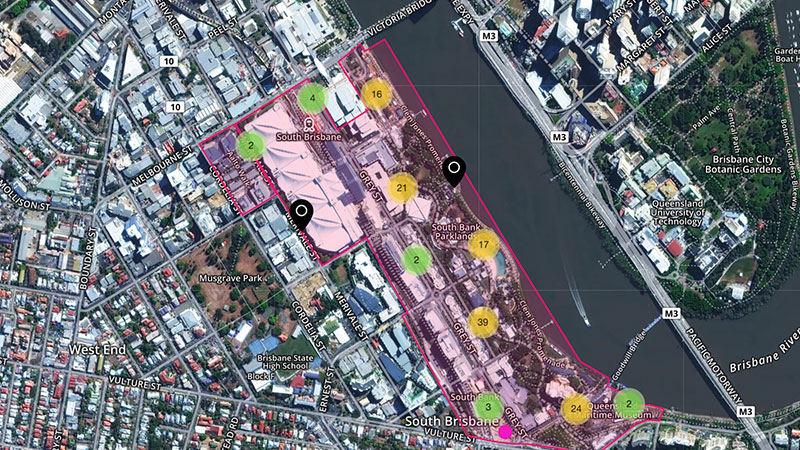 The online mapping tool open to the public for the master plan process. Image: Southbank Corporation

“No costs have been established to date as this is part of the process we need to go through,” Hoitz told The Urban Developer.

“At this stage, hearing from the community and stakeholders and understanding the audience now and into the future is critical.

“There are a range of activities planned in the coming months and already underway for the community to have their say,” Hoitz said.

The master plan, which will be funded by South Bank Corporation, will cover the 42-hectare area, and includes the 17-hectares of parklands.

The Queensland government and South Bank Corporation announced South Bank’s 2050 master plan in 2018, coinciding with the approaching 30th anniversary of Brisbane hosting the World Expo in 1988. 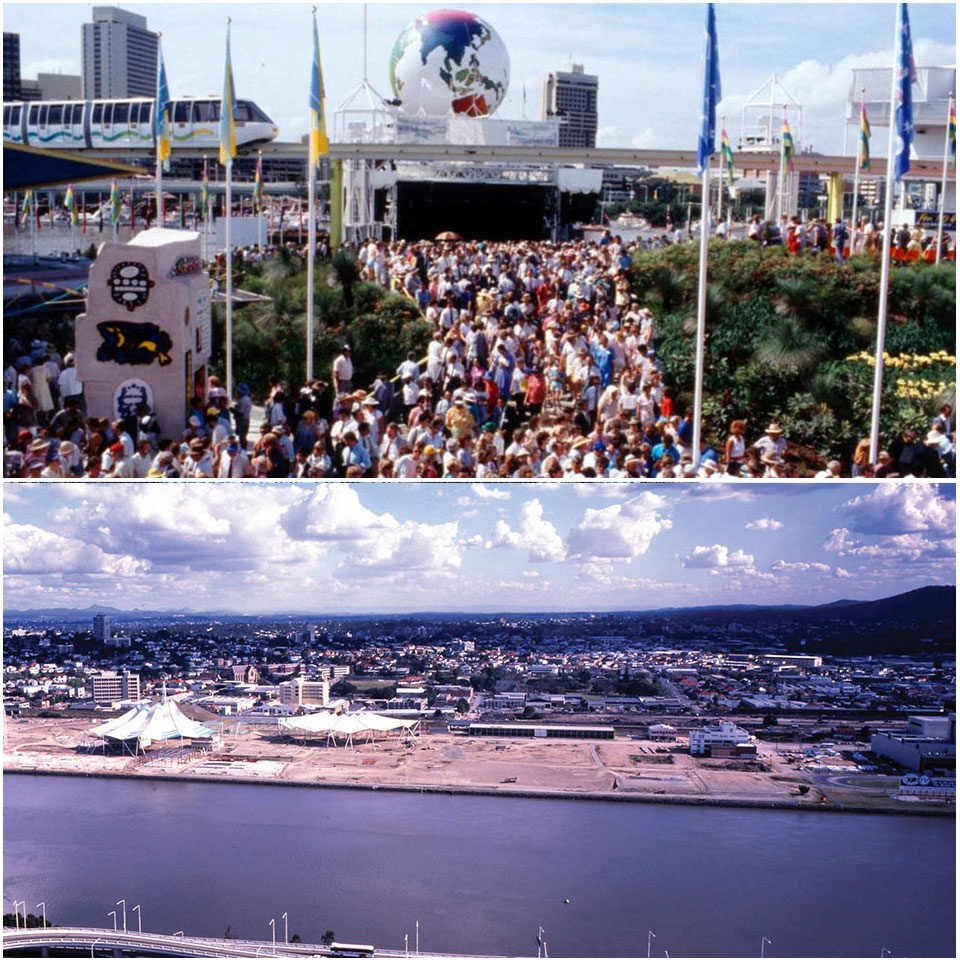 Expo ’88, where more than 40 countries were represented. South Bank circa 1980s while under development. Image: Queensland State Archives

In the 1980s the industrial riverfront site was developed to become home to the World Expo ’88.

The transformation of South Bank, first a meeting place for traditional landowners, the Turrbal and Jagera people, became an early colonial port and industrial zone.

It was at the Expo’s conclusion, state government retained South Bank under government ownership, creating the South Bank Corporation in 1989.

In 1992, the parklands officially opened to the public. 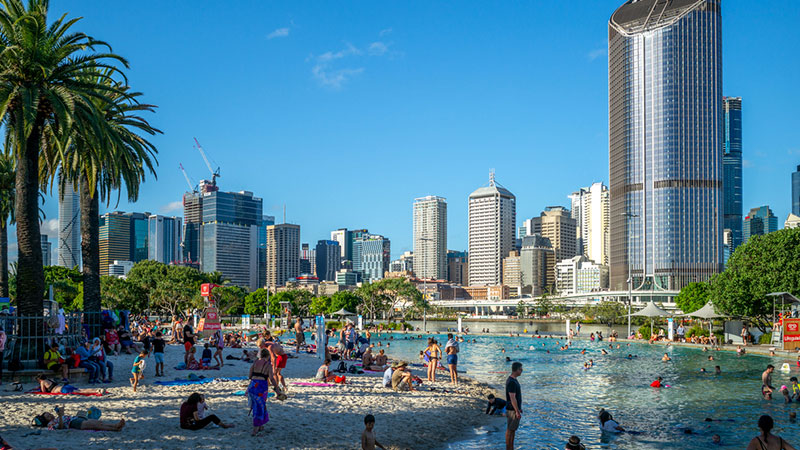 While changes and the vision’s costs are yet to be confirmed, South Bank Corporation states that heritage-listed venues and buildings will be retained.

Earlier this month a masterplan for the revitalisation of inner-Brisbane’s Victoria Park golf course into a 45-hectare public parkland was released, as Brisbane’s inner city continues its transformation.

Across the river from South Bank, located on Brisbane’s CBD river edge, is the $3.6 billion Queen’s Wharf development which is slated to open in 2022. The project will join the recent completion of the Howard Smith Wharves entertainment precinct, located under the Story Bridge.

The South Bank master plan will be a thirty-year document, with its final implementation subject to South Bank Corporation and state government approval.