Brisbane’s first cruise ship terminal is under way, with premier Annastacia Palaszczuk turning the sod on the $158 million project on Tuesday.

The long-awaited terminal is scheduled to open in October 2020, with bookings already open for Brisbane’s first cruise season.

Publicised as a significant economic boost for Queensland’s tourism industry, the premier said that the terminal will eventually host more than a million passengers each year.

“Building this one piece of infrastructure flows through our entire economy.

“Ships that were too long, too high and too deep to dock at Brisbane’s Hamilton facility will have a dedicated cruise terminal.”

“The renewed (albeit modest) falls in the Australian dollar over the past year augur well for renewed strength in tourism numbers ahead,” Deloitte partner Chris Richardson said.

“That will be accommodated by the recent increased and ongoing investment in hotel capacity in some of the tourism hubs of the state.” 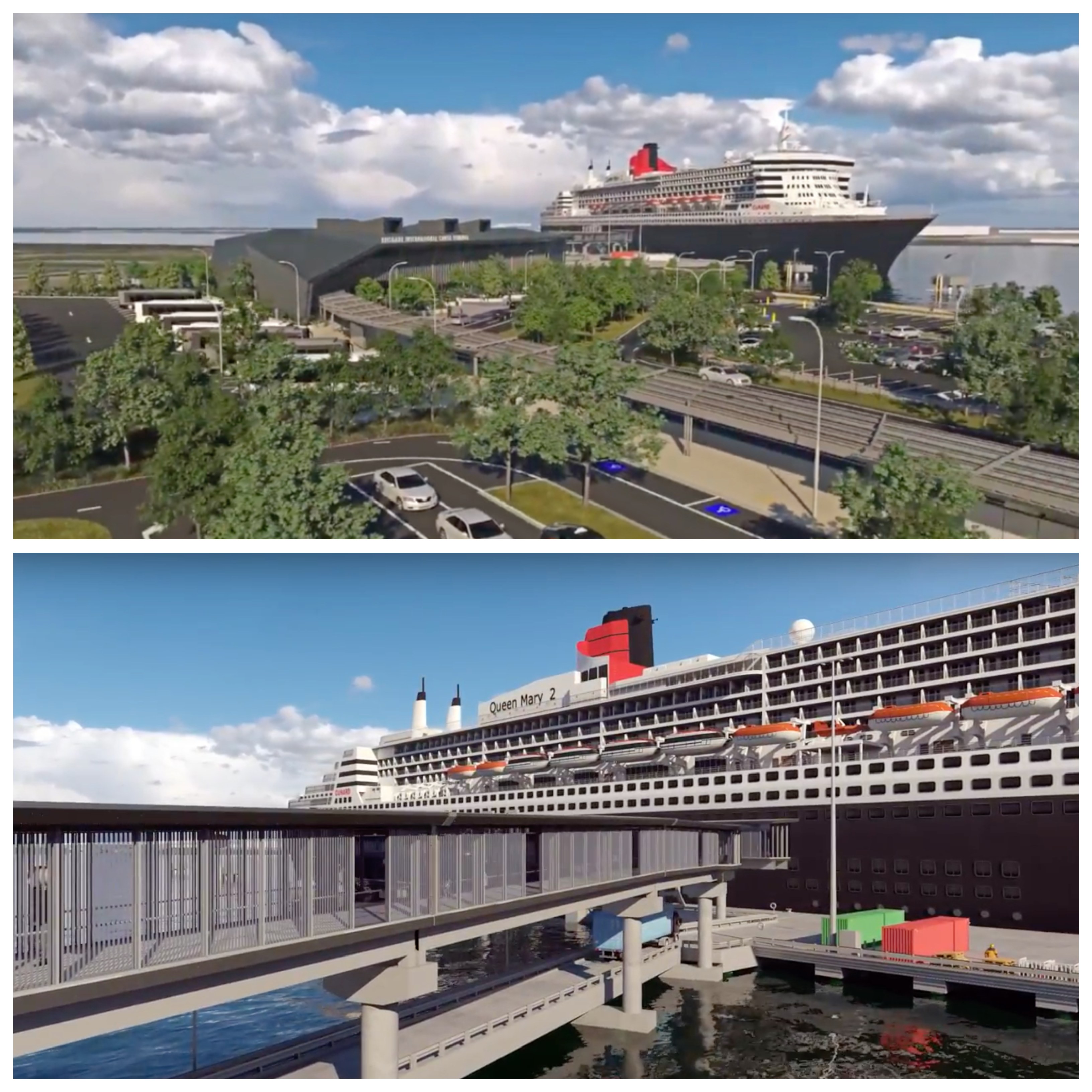 The terminal is expected to handle over 1,100 vessels and at 1.8 million passengers.

The terminal is expected to handle over 1,100 vessels and at 1.8 million passengers within its first five years.

The global cruise ship industry is growing, with at least 60 per cent of the cruise ships calling in to Australia by 2020 estimated to be “mega” cruise ships — with a gross tonnage larger than 120,000.

The Queensland government has confirmed that construction company Hindmarsh will deliver the $158 million building.

Originally published by Ana Narvaez in The Urban Developer here.