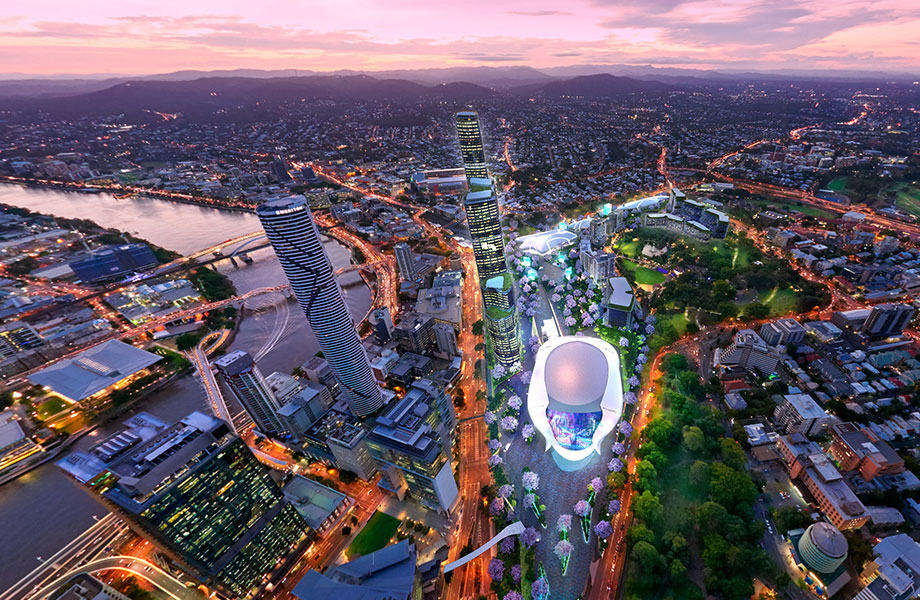 The Queensland government has announced it will begin “market sounding” for the new Brisbane Live arena, the 17,000-seat entertainment venue pegged for Brisbane’s CBD.

Plans for the new venue, which is proposed to cost around $2.1 billion, have been in discussion for years and form part of the precinct strategy of the new Cross River Rail project.

“We know that by unlocking under-utilised land in the heart of the city like Roma Street, we can leverage significant private sector investment,” Queensland premier Annastacia Palaszczuk said in the announcement.

Approval is yet to be given for the major project, which is understood to have venue operator ASM Global and entertainment promoter Live Nation as lead proponents to build and manage the arena.

When contacted, a spokesperson said the state government expects the arena would play a key part in Brisbane’s bid to host the 2032 Olympic Games. 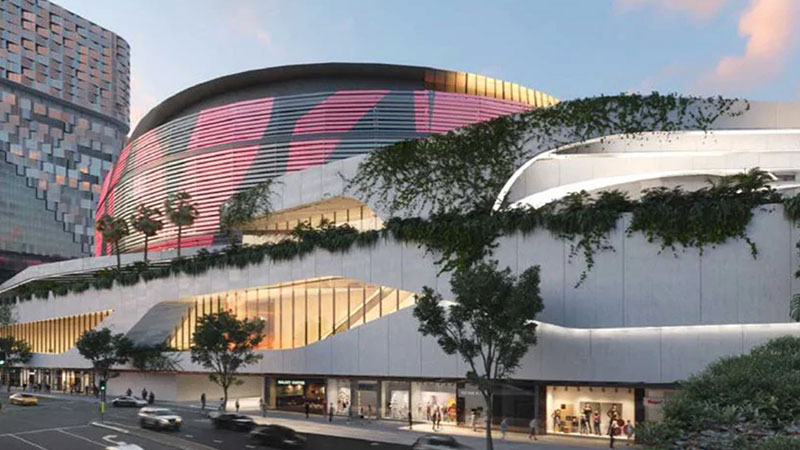 ▲ Plans for the Brisbane Live venue.

Plans would see the Brisbane Live precinct sit above the rail-yards at Roma Street station, one of seven sites investigated as a potential location.

The Cross River Rail Delivery Authority has also launched market sounding to attract concepts from the private sector for the $5.4 billion rail project.

“The delivery strategy we’re announcing will see up to 22-hectares of prime real estate in the heart of Brisbane revitalised,” Jones said at Saturday’s announcement.

“Globally we know these types of venues next to a new underground high-capacity train station with connections to other public transport modes re-invigorate the entire area.”

The state government will work with Brisbane City Council to finalise the development scheme for the site which is expected within the next 18 months.

When complete the $5.4 billion rail project will span a 10.2 kilometre rail line from Dutton Park to Bowen Hills, including 5.9 kilometres of tunnel under the Brisbane River and City Centre.