Premier Gladys Berejiklian approved the project—submitted as part of an unsolicited, private sector-led proposal in 2017—in Sydney, unveiling new renderings of the 39-storey office tower at the northern entrance to the metro station and a 29-storey tower above its southern entrance.

Objections were levelled at Macquarie’s proposal from neighbours GPT and Dexus and the Australian Institute of Architects, while the state planning department and independent planning commission sounded concerns about overshadowing and its proximity to the public realm.

Lord Mayor Clover Moore said that the decision was “another instance of the NSW government throwing out the rulebook”.

“The result will block views to the GPO clock tower and reduce sunlight, daylight and wind protection to pedestrians in Martin Place.

“This rubber-stamped proposal threatens the significant heritage values of Martin Place, by green-lighting the encroachment, the minister has undermined decades of disciplined decision-making by local and state government and business leaders.” 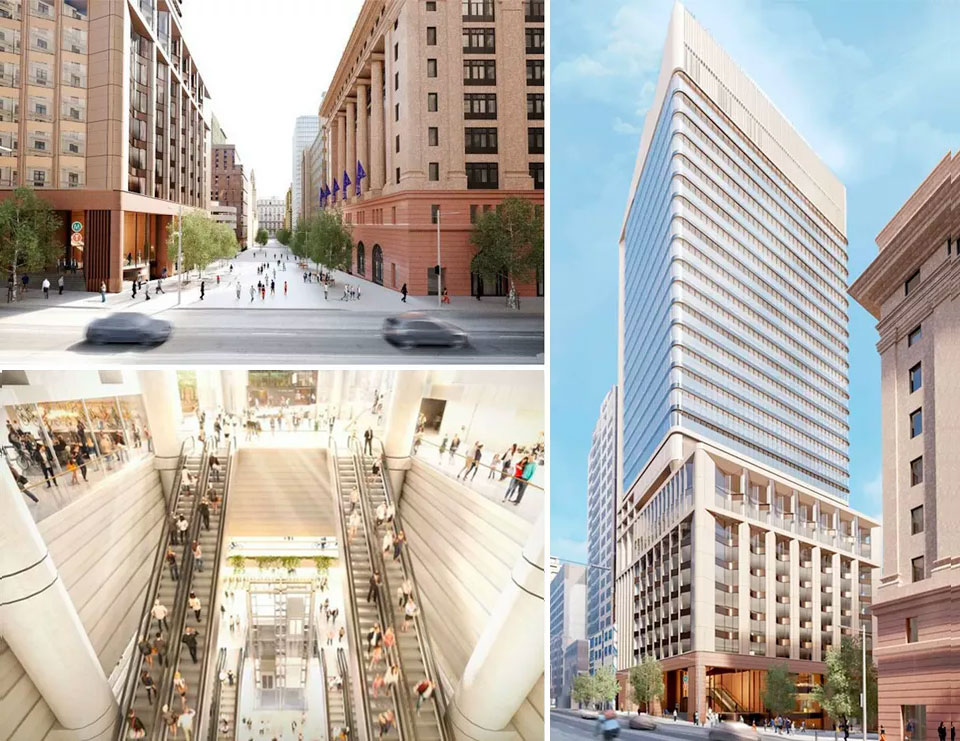 The NSW government unveiled new renderings of the 29-storey southern tower and the new atrium.

Planning minister Rob Stokes said that the towers underwent “rigorous” assessment by the department and an independent design review panel, and will house 9,000 office, retail and hospitality workers once complete.

The towers will now be built at the same time as construction works are carried out on the $20 billion metro.

Macquarie, along with construction partner Lendlease, will deliver the new underground Martin Place station integrated with a retail and recreational precinct and the two new office towers.

Tunnelling works on the metro are under way, with a mega tunnel-boring machine—dubbed “Nancy”—recently breaking ground at Pitt Street, with its next stop planned for Martin Place.

Macquarie’s towers are expected to be complete in time for the new metro line’s opening in 2024. 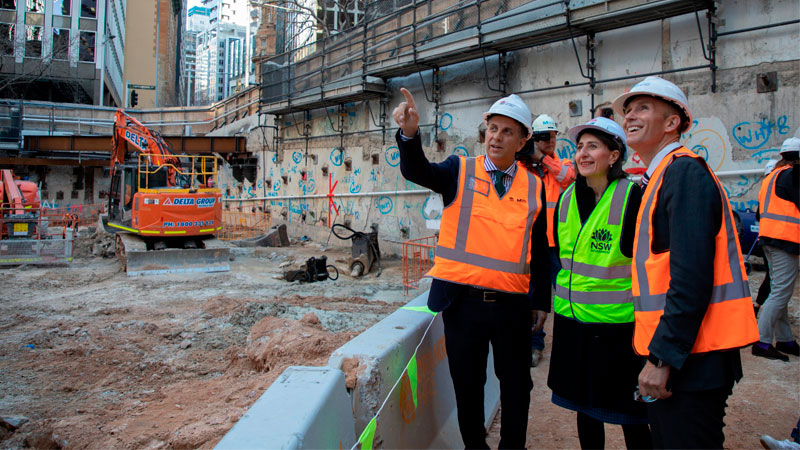 Originally published by Ana Narvaez in The Urban Developer here.

Share with a friend by clicking the buttons below