Cross River Rail: Everything You Need to Know

When realised, the Queensland government-led project will comprise a 10.2 kilometre rail line which will run from Dutton Park in Brisbane’s southern suburbs to Bowen Hills in the city’s north, with a 5.9 kilometre-tunnel under the CBD.

The project, overseen by the The Pulse consortium, will deliver four underground stations at Boggo Road, Woolloongabba, Albert Street and Roma Street, as well as eight upgraded stations across Brisbane’s fringes and three new Gold Coast stations at Pimpama, Helensvale North and Merrimac.

At peak, the Cross River Rail is expected to create 7,700 construction jobs throughout south-east Queensland.

The projects main aim is to unblock the commuter bottle-neck within a city which is rapidly growing along its famous winding river.

Demand for Brisbane’s rail services is forecasted to double by 2026, and triple by 2036 and the project seeks to respond to these pressures.

In April 2019, the Queensland Government announced the Pulse consortium as the preferred bidder.

Hitachi Rail will bring a $634 million European Train Control System to the project, which will improve the safety and service frequency in the entire city rail network upon completion.

The project is being led by Cross River Rail chief executive Graeme Newton, the former boss of the $12 billion Queensland Reconstruction Authority.

Queensland government is “going it alone” to deliver the new rail network with the the federal government committing just $10 million towards the project to date.

Funding of $1.95 billion was announced as part of the 2017-18 Queensland Budget adding to the Government’s $800 million in-principle commitment in June 2016.

Soon after, the state government followed up with a $50 million allocation towards scoping work and the establishment of the Cross River Rail Delivery Authority (CRRDA).

The 2018-19 Queensland Budget saw a further $914 million allocated towards the project in the forward estimates for FY2021-22, taking total funding to $3.73 billion.

The budget noted the remaining $1.7 billion will be allocated in future budgets spanning towards FY2023-24.

The Queensland Government and the Cross River Rail Delivery Authority held an industry briefing on 30 August 2017, which provided a comprehensive overview of the project as well as timeframes for procurement.

In February 2017, the Queensland Government released a Request for Change of Proposal for public comment, outlining proposed alterations to the alignment and station locations of the project.

The Change of Proposal was approved by the Coordinator-General in June 2017.

Early works commenced in August 2017 after approval from the Board of CRRDA in June.

In September 2019, the Queensland Government confirmed Pimpama as the preferred location for the first of three Gold Coast stations that will be delivered as part of the CRR Project. The Government has identified Helensvale North and Merrimac/Worongary as the other preferred station locations. 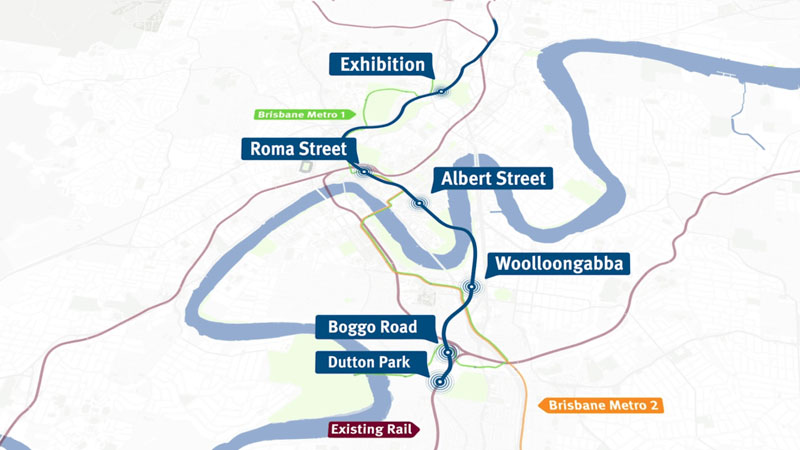 The project will include four new underground stations and upgrades to existing stations, will also result in the multibillion-dollar redevelopment of the Woolloongabba and Roma Street precincts.

When selecting the stations the state government highlighted that each of the locations would be situated within a key inner-city growth area and will generate unique opportunities for urban renewal and development. 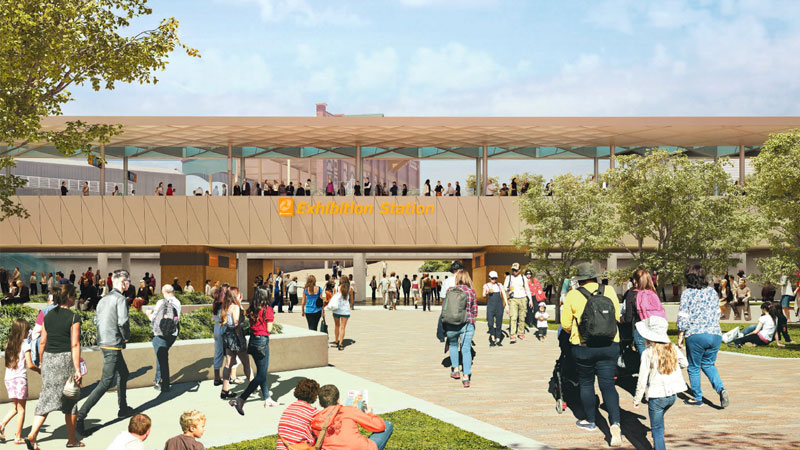 Exhibition Station will provide rail services all year round for one of Brisbane’s fastest growing suburbs.

The new station will provide improved transport options for the RNA Showgrounds redevelopment and King Street precinct, as well as staff and visitors to Herston Quarter and the Royal Brisbane and Women’s Hospital. 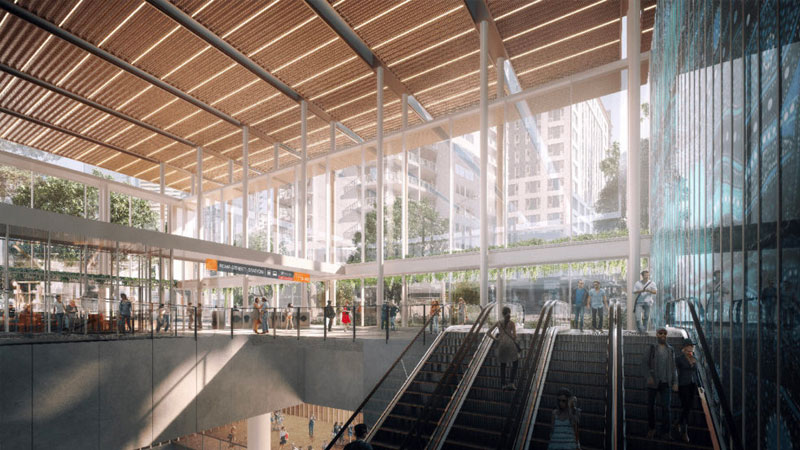 Roma Street will become our State’s most significant transport interchange, and generate opportunities for urban renewal of one of Brisbane’s most under-utilised inner city precincts.

The new station entry will connect passengers with all services travelling through Roma Street—suburban and regional trains, as well as buses and the Brisbane Metro.

The existing Brisbane Transit Centre is currently being demolished to make way for a new station plaza and entry point to all public transport services. 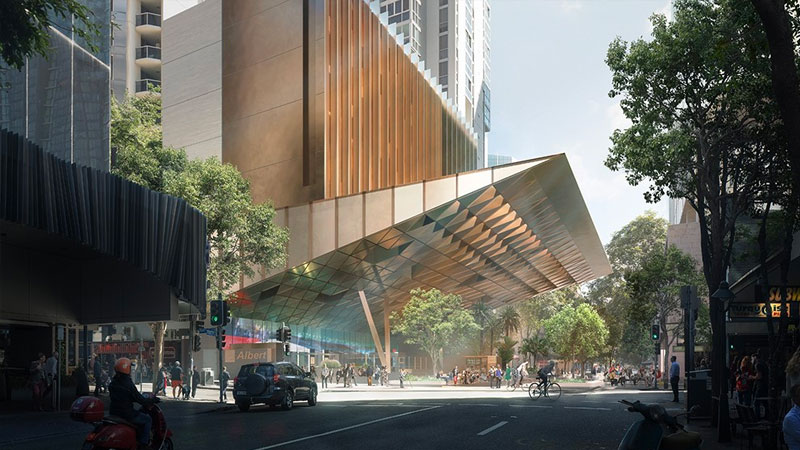 Albert Street will dramatically improve connectivity to the southern end of the CBD as well as providing close access to Elizabeth Street and the Queen Street Mall. 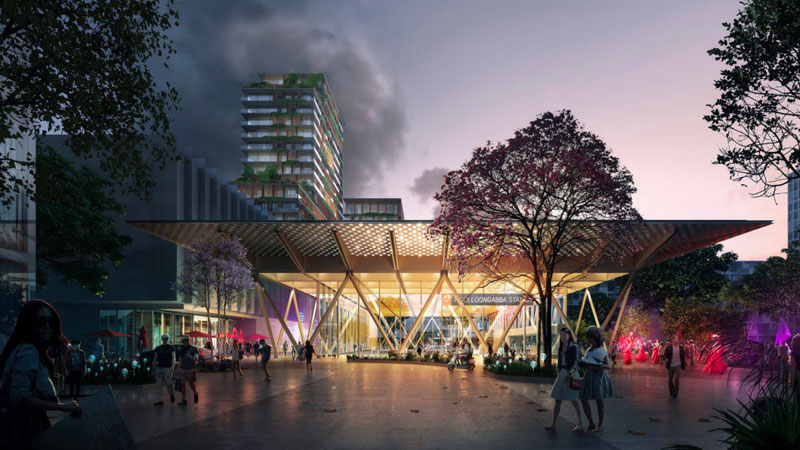 The new underground station is centrally located at Woolloongabba’s major intersection, with easy access to the Woolloongabba Busway station. 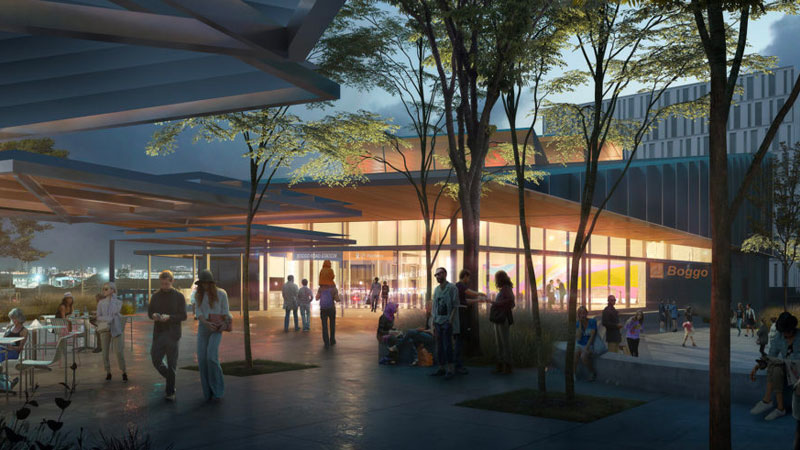 The new underground station at Boggo Road will stimulate growth of what is already a globally recognised health, science and education precinct. 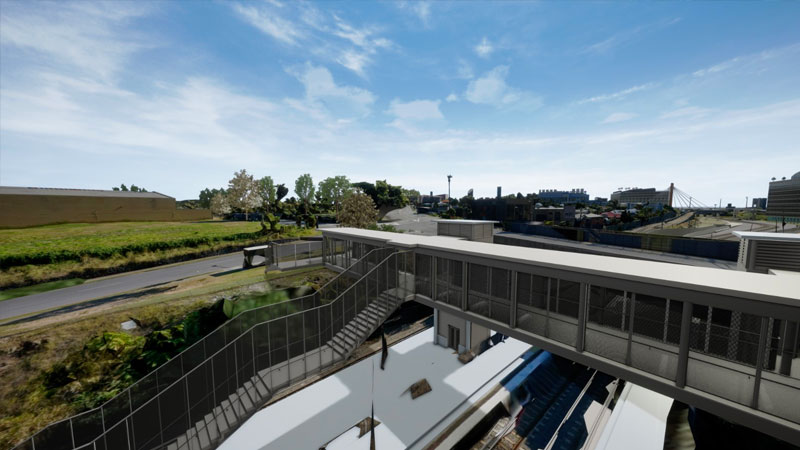 Dutton Park Station will benefit from platform and accessibility upgrades as well as a new pedestrian connection to Annerley Road.

Upgrade work was also set to begin at six stations from Salisbury to Fairfield in Brisbane’s inner south, as well as construction on three new Gold Coast stations at Pimpama, Helensvale North and Merrimac.

Major contractors commenced construction works for the project in late 2019.

The Rail Integration and Systems (RIS) Alliance is the first two major packages.

The Alliance involves the design, supply and installation management of key work disciplines across the entire project and integration of the CRR into the Queensland Rail (QR) network comprising: 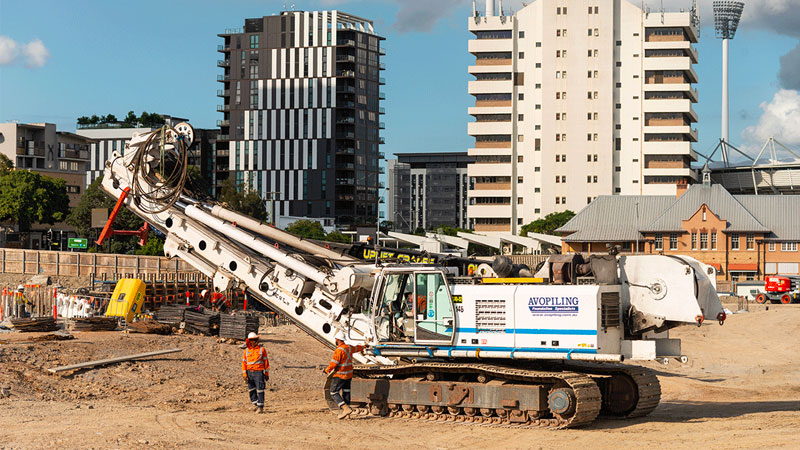 Works at the 16,000-square metre Woolloongabba Station site began in September 2018, and building demolition was completed in February 2019.

A worksite has now been established at Boggo Road, the existing site at Woolloongabba is already a hive of activity, demolition at Albert Street in the heart of the CBD is well advanced and work at Roma Street is well and truly under way.

There are also rail works under way in the project’s northern and southern rail corridor.

At the Roma Street site, works are progressing, with removal of the pedestrian bridge over Roma Street, the installation of a large acoustic shed and continued demolition of the old Hotel Jen building.

Demolition works of two inner-city corner blocks are now also complete at Albert Street, with piling works for the station box underway and construction of an acoustic shed well under way. 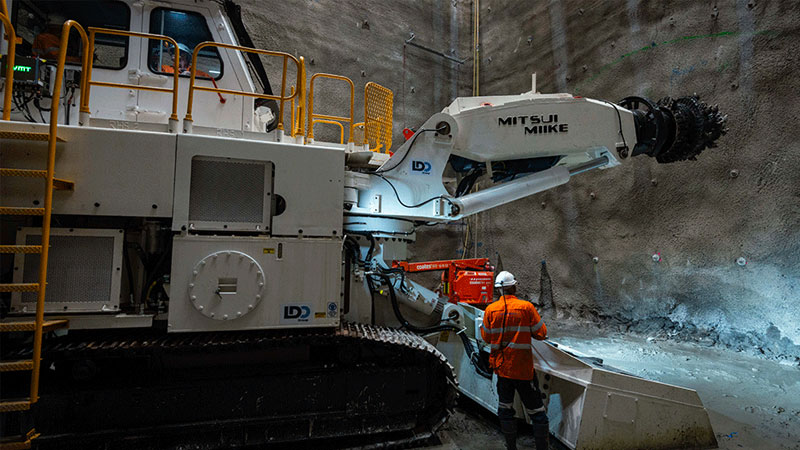 Tunnelling officially started on the project in mid-May with a roadheader breaking rock and excavating the first part of a tunnel section at the Roma Street site, where a 280-metre station cavern will be excavated.

At the Woolloongabba site, piling works are now complete with more than 300 piles having been driven into the earth to support a brand new underground station.

They will provide support for the excavation of the launch area where tunnel boring machines will commence digging the projects’s twin tunnels in early 2021.

Work is set to start shortly at the Exhibition station, at stations from Salisbury through to Fairfield, on the Gold Coast where new stations are being created at Pimpama, Helensvale North and Merrimac and at the project’s Southern tunnel portal, south of Boggo Road.

Late last year, hundreds of construction workers also marched to Parliament House over the government’s handing of the rail project, particularly how contracts for the project have been awarded.

Earlier this year, CIMIC’s construction subsidiary CPB Contractors was forced by Queensland regulators to prove it had enough cash on hand to continue with its pipeline of projects, including the Cross River Rail.

The Queensland Building and Construction Commission (QBCC) pointed at CIMIC’s financials which reported a $1 billion net annual loss in February.

The move by the QBCC to reveal the company’s financial viability follows its recent campaign to monitor the building industry more closely following a spate of collapses that left subcontractors heavily out of cash.

Deputy premier Jackie Trad had responsibility for the project taken off her last year after she failed to declare the purchase of a Woolloongabba house by her family’s trust.

The home was purchased along the route of Cross River Rail, a project for which she had ministerial responsibility.

The Queensland government also dismissed the 10-member independent board, headed by former Labor deputy premier Paul Lucas, overseeing the project as it moved into the construction phase.

Tourism minister Kate Jones who was put in charge of the Cross River Rail and decided to sack the 10-member board overseeing the project due to its inability to manage industrial relations disputes.

Despite the Covid-19 crisis, construction has continued under stringent social distancing restrictions and hygiene protocols, enabling a workforce of almost 1,800 workers mobilised across eight different worksites to move ahead.

The project remains on schedule with the first trains are expected to be running in 2024.