With a population of just 34,500 people and a median house price of $987,500, Australia’s most expensive city is now Byron Bay in Northern New South Wales.

According to the report, the price gap between Australia’s two largest cities is likely to widen further as house prices in Byron Bay continue to rise while in Sydney they continue to fall.

Australia’s most populous city is now resigned to second place, suffered a year of plummeting house prices causing the median prices to dip below $1 million mark for the first time in four years, while hitting double digit annual declines for the first time since the 1980s.

“Byron’s median house price increased by a whopping 64 per cent over the past five calendar years, propelling it to the top of the national table,” Propertyology head of research Simon Pressley said.

“Ahead of Melbourne, in sixth place, are three other major regional locations: Kiama and Wingecarribee, both in New South Wales, as well as Victoria’s Surf Coast,” Pressley said.

Rounding out the top ten most expensive major locations were Wollongong, Noosa, Ballina and Canberra.

Interestingly, many of the regional cities listed making Australia’s most expensive list have a median household age that is well above the national average with a smaller number of people living within those households.

The New South Wales tourist town of Byron Bay has been on the up-and-up benefiting from high-profile celebrity visits and an average annual population growth rate of 0.9 per cent, well below the 17-year national average of 1.5 per cent.

The town’s median house price has increased by an average of 10.1 per cent over the past 20 years – the highest rate of growth of any Australian city. 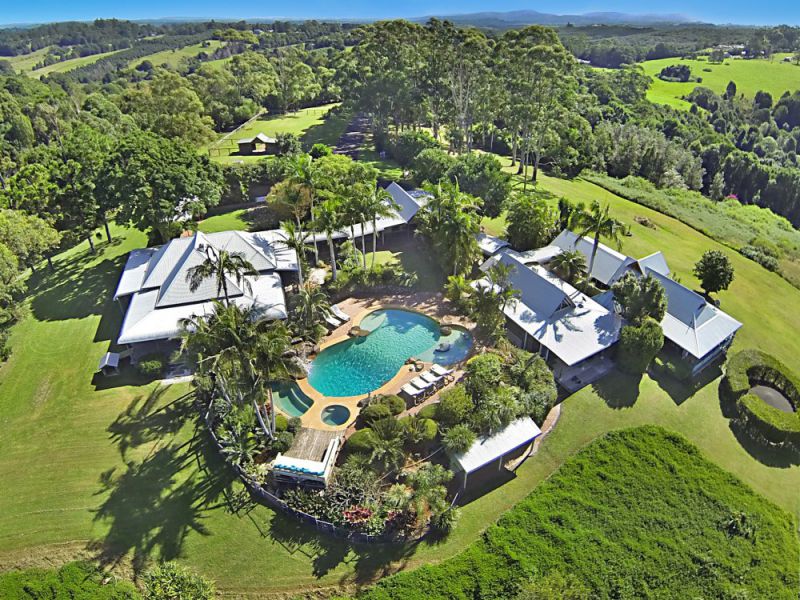 “Byron’s status is the ultimate proof that the size of a city’s total population or the annual rate of population growth are not the biggest drivers of property prices because, as I always say, there are a large number of factors which influence property markets.”

Census data shows Byron’s median household age is 44 – compared to the national average of 38, with a below-average number of children per household as well.

Additionally, outright ownership ratios were significantly better, at 36 per cent, higher than the national average of 31 per cent.