Hosting the 2032 Olympic Games could play a critical role in Brisbane’s recovery from the coronavirus pandemic.

With the largest local authority in the southern hemisphere, Brisbane is well-positioned post-pandemic with $20 billion worth of major development on the way and $49.5 billion committed to transport infrastructure.

The region, home to one in seven Australians, has put its hand up to host the 2032 games—the first location to announce it would bid for the $5 billion-plus games, under new rules that allow a region, rather than a city, to host the event.

“There is already a need for jobs and growth in the Queensland economy arising from the impact of Covid-19,” Australian Olympic Committee president John Coates said. 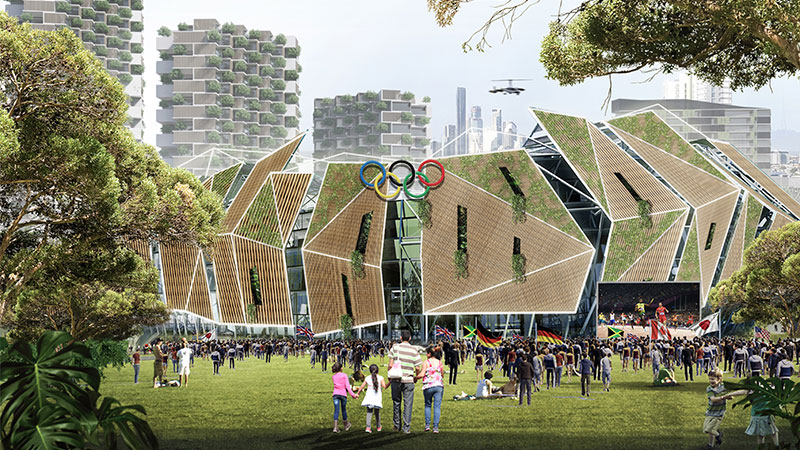 “Our partner three levels of government recognise a potential 2032 Olympic and Paralympic Games as a critical part of the state and nation’s economic recovery in the short term, quite apart from all of the long-term health, wellbeing, economic and sporting legacies.”