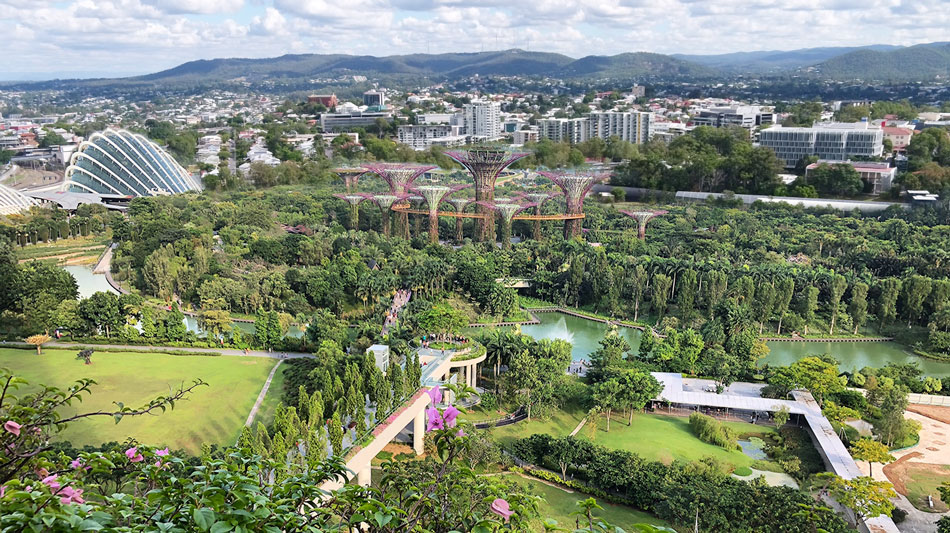 Brisbane would soon be home to a fourth inner-city parkland following Lord Mayor Adrian Schrinner’s announcement to create the city’s biggest public park in about 50 years.

Under plans released by the Brisbane City Council, the 26-hectare council owned Victoria Park Golf Course, which is currently used as a ‘pay and play course’ would be transformed into large scale public parkland.

In recent years the golf course has seen a decline in patronage and a reduction in revenue.

“I am committed to protecting and expanding Brisbane’s precious green space, giving people more to see and do in a clean and green Brisbane,” Cr Schrinner said. “That’s why I’m announcing we’re turning Victoria Park Golf Course into the biggest park we’ve seen in 50 years, more than double the size of City Botanic Gardens in the CBD.

“The Victoria Park Vision will double the size of the existing park and deliver a green link that boosts the connectivity of the city fringe, including Kelvin Grove, Herston, Bowen Hills and the Brisbane showgrounds.

“When you think of some of great parklands across the globe, Central Park in New York City, Lumphini Park in Bangkok and Hyde Park in London come to mind for their hundreds of trees, free attractions and for offering people a green sanctuary within a busy capital city.

“People love and value the existing putt putt course and driving range, with more than 180,000 people using these facilities in the past financial year.

“Council is working collaboratively with the current tenants on this project to ensure the function centre, wedding venue, putt putt course and driving range continue to be the perfect destination for visitors of all ages at this fantastic location.

“During 2019-20, $1 million has been allocated to kickstart the community consultation and design for the Victoria Park Vision that will protect greenspace for future generations and help make Brisbane an even better place to live and relax.”

Cr Schrinner said the first step in his parkland vision was to consult with the community to find out what they want to see in Brisbane’s biggest inner-city park.

“Council will involve the community in every step of this planning process and will hold forums and public consultation as well as engage experts to create the best design for this green space,” he said.

“Other successful parklands across Brisbane have pop-up cinemas, different types of markets, community events and include revolutionary play areas for all ages. These are all options we will explore with the community.” Cr Schrinner said car parking was available at Victoria Park, which is also accessible via the Herston busway station, with works already underway for improved direct access to the park from several points.

“Both lines of the high-frequency Brisbane Metro will transport passengers directly to the parkland via the Herston and Kelvin Grove stations in the future,” he said.

“The Victoria Park Vision will add to great new lifestyle opportunities that continue to see people flocking to the city to enjoy our sunny and laid-back lifestyle.”

From 2021, Council will begin works will start to transform the golf course into public parkland.